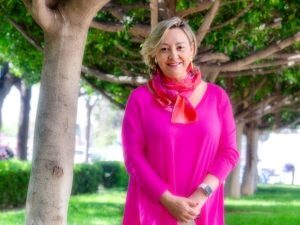 Ángela Nieto, among the most awarded Spanish researchers

According to the "Women in Scientific Awards in Spain, 2009-2014" report, which was prepared by the Association of Women Researchers and Technologists, and published by the Unit of Women and Science at the former Spanish Ministry of Economics and Competitiveness, the number of award-winning women barely exceeds 10% in any of the 37 prestigious national awards that it analyzed. Included among these awards are the Premios BBVA, Nacionales de Investigación, Rei Jaume I, Príncipe de Asturias, and the Lilly Foundation Award. UMH researcher, Ángela Nieto, has been awarded three of those aforementioned: Nacional de Investigación (2019), Rei Jaume I (2009), and the Lilly Foundation Award for Preclinical Biomedical Research (2018). During the Feast of Saint Thomas Aquino, the Miguel Hernández University of Elche (UMH) conferred journalist, Ramón Lobo Leyder, with the degree of Doctor Honoris Causa. José Luis González, a UMH associate professor from the area of Journalism, sponsored the new Doctor. In the ceremony, the Gold Medal was also presented to professor and former rector of the UMH, Jesús Pastor Ciurana; fifty-three new PhD's were recognized, and six Extraordinary Doctorate Awards were announced. 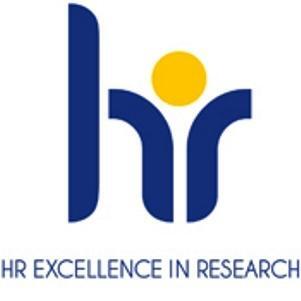 The European Commission has presented the Miguel Hernández University of Elche (UMH) with the HR Excellence in Research Award. This distinction officially recognizes commitments by the UMH to the most demanding levels of quality in all procedures related to recruitment, working conditions, training, management, and the responsibilities of research personnel in any kind of contractual relationship, as well as an institutional pledge to maintain and increase those levels of quality in the future.